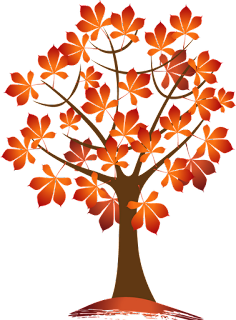 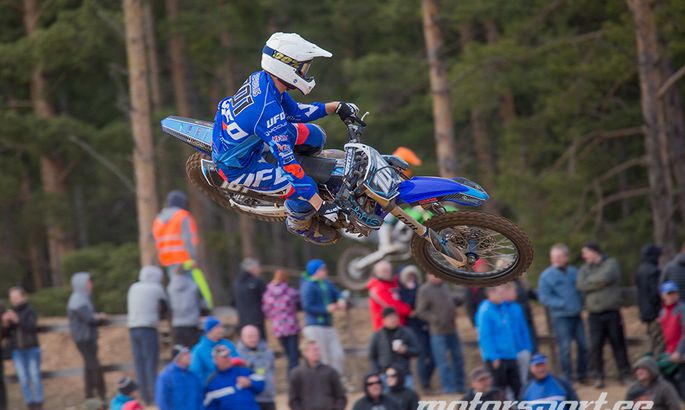 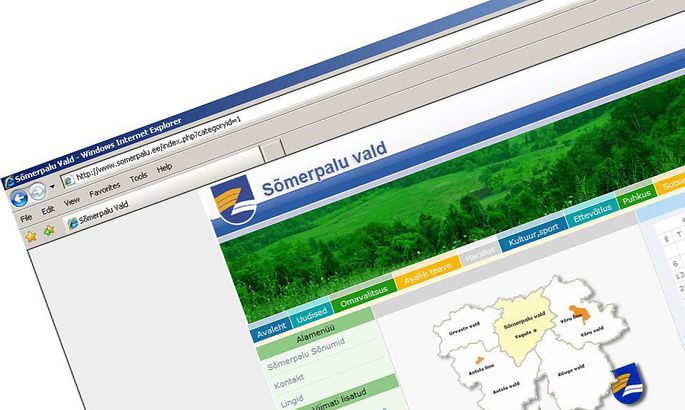 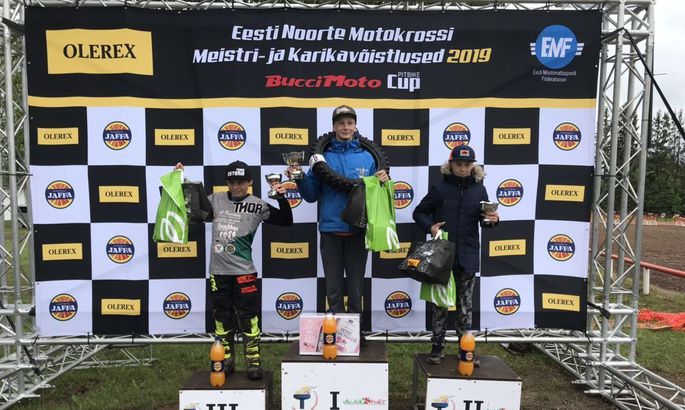 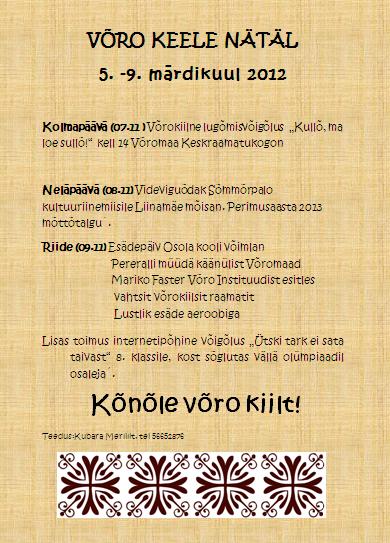 Sõmerpalu manor. The history of the local manor goes back to at least 1544, when there was a fortified manor, a so-called "vassal castle", at approximately the same site as the present-day manor house. During the Livonian War, however, this building was destroyed, and a new manor house was built some time after this. 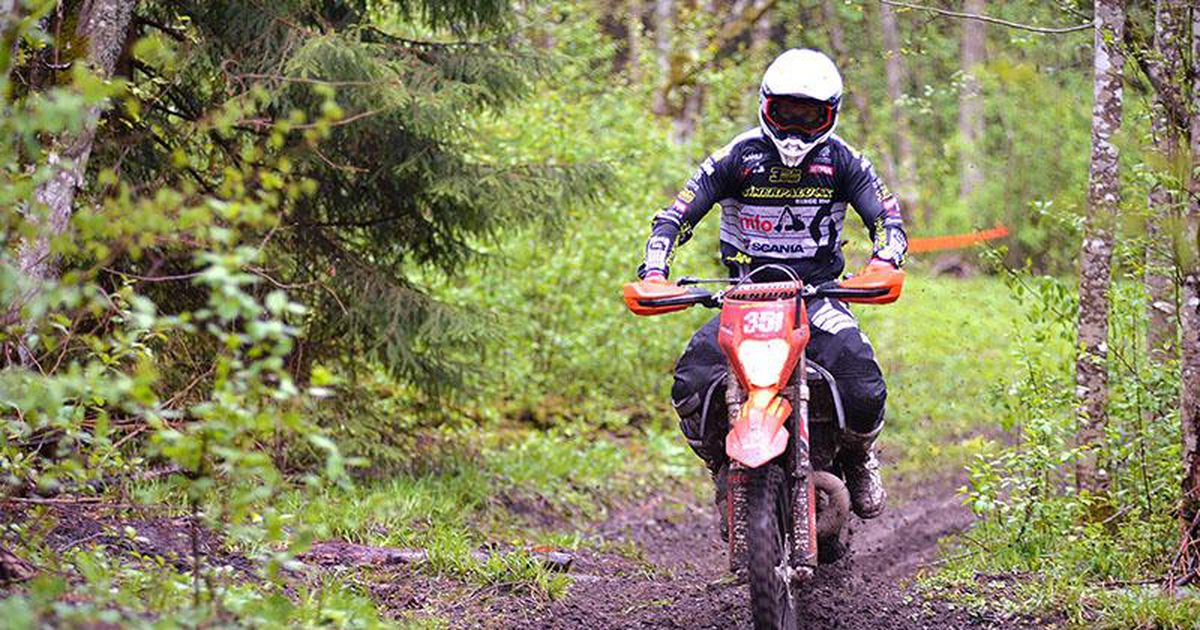 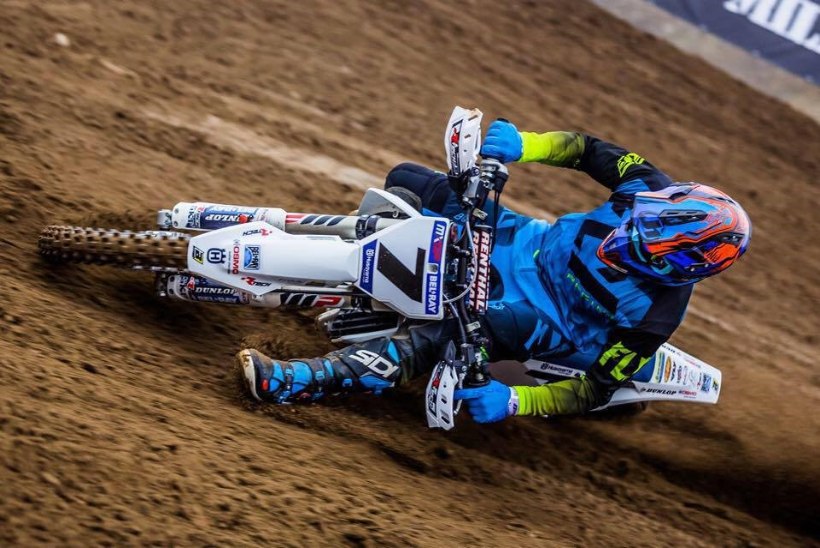 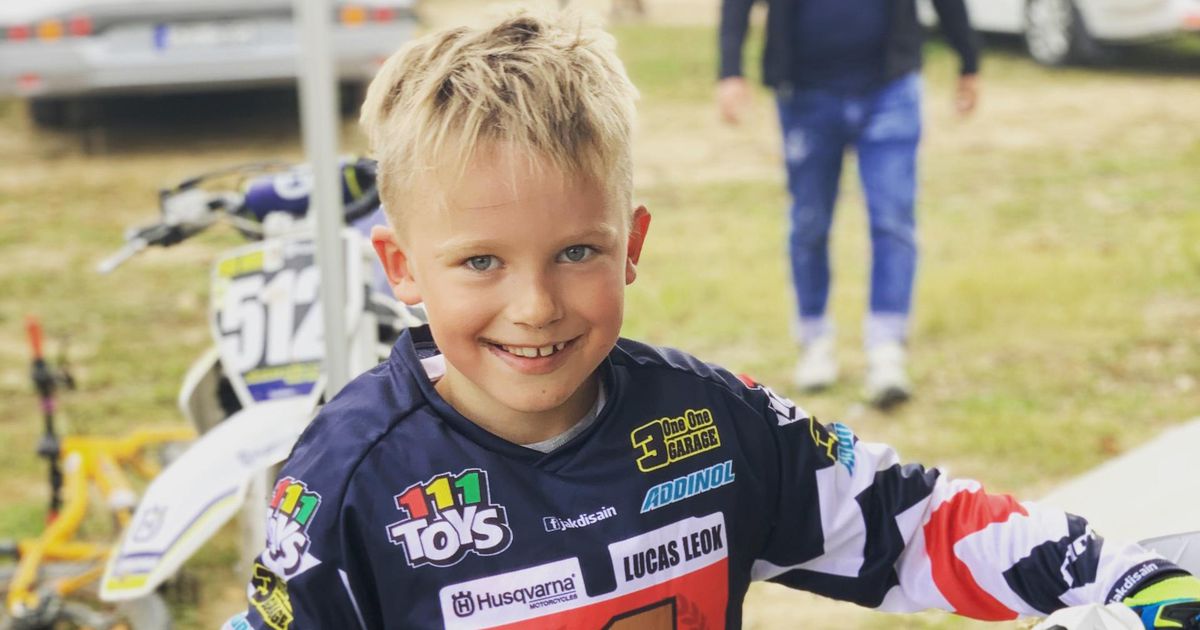